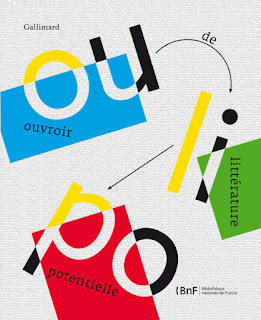 ** Of course this blog is not the first to have that idea.
Posted by Fiona Moore at 16:09