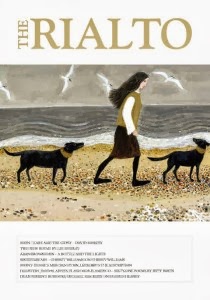 Next time I’ll write about the experience and process of reading the poems.
Posted by Fiona Moore at 21:56