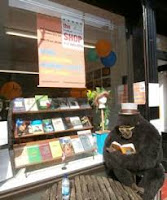 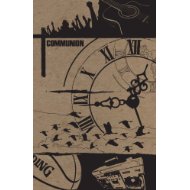 But this is one I must get my hands on.
Posted by Fiona Moore at 17:50