The lyric “I” – some thoughts in quotes 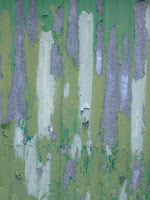 A few weeks ago there was a panel debate at the Troubadour about the “I” in poems, with Fiona Sampson, Ron Villanueva, Tim Liardet and me.   We discussed, of course, everything from self-exposure to self-invention to self-indulgence.  Beforehand I collected some quotes that helped me think about the subject – they don’t all address it directly.  It seems a shame to waste them, so here they are.  I think I actually read the first one out during the discussion; the rest stayed in my head.

What is the source of our first suffering?  It lies in the fact that we hesitated to speak.  It began in the moment when we accumulated silent things within us.
Gaston Bachelard, quoted in a lecture by Seamus Heaney.

Facts are very unimportant things, there to make you believe in the emotional content in a poem.
Anne Sexton (in a radio interview)

I must begin with first the illusion of an intention.  The poem begins to form from the first intention.  But the intention is already breaking into another.  The first intention begins me but of course continually shatters itself and is replaced by the child of the new collision…  The poem is more than the poet's intention. The poet does not write what he knows but what he does not know.
W S Graham, Notes on a Poetry of Release

To write a poem is to work with change, to deal with a shape-shifter.
Kathleen Jamie, from Strong Words (Bloodaxe)

The friends that have it I do wrong
When ever I remake a song,
Should know what issue is at stake;
It is myself that I remake.
W B Yeats 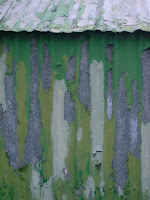 For the [American] Gurlesque poet, the use of the lyric “I” does not confess a self, but rather a raucously messy nest of conflicting desires and proclivities that can be costumed this way or that. Disjunctions in identity are not to be worked through or resolved but savored and tapped for their cultural power.
Lara Glenum in Jacket

Off and on I have written out a poem called “Grandmother’s Glass Eye” which should be about the problem of writing poetry. The situation of my grandmother strikes me as rather like the situation of the poet: the difficulty of combining the real with the decidedly un-real; the natural with the unnatural; the curious effect a poem produces of being as normal as sight and yet as synthetic, as artificial, as a glass eye.
Elizabeth Bishop (in an unpublished talk. Thanks to Jacqui
Saphra for unearthing this quote.)

A short poem in which the poet, the poet’s persona, or another speaker expresses personal feelings.
Poetry Foundation definition of lyric poetry

The speaker is a device for making the invisible visible.
Princeton Encyclopaedia gloss on a definition of deconstruction

To end, here’s a favourite haiku that seems relevant in 2016 when some blossom is past its best by the end of February.  Issa was talking about old-Japanese new year, of course, in early spring, and meant something completely different...  I think this translation should be read (or heard in the head) in an ironically grumpy elderly American male voice, to get the absolute most out of it.

New Year’s Day –
everything is in blossom!
I feel about average. 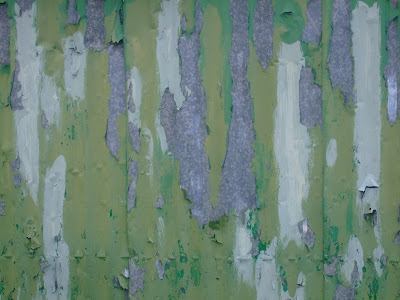