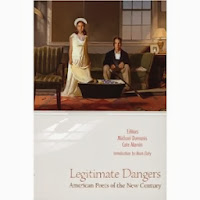 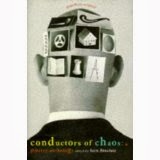 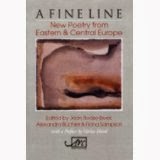 Back to the Lock-in.  I’m wondering whether I can stow away in the library for the other four sessions.  Practical details (not including how to stow away) can be found here, on the Poetry School website.  There are still some places.
Posted by Fiona Moore at 22:25