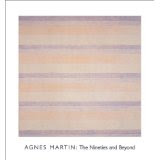 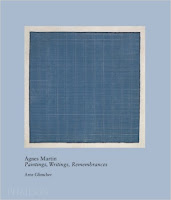 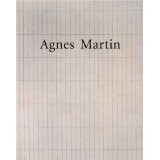 Agnes Martin is at Tate Modern until 11 October.
Posted by Fiona Moore at 17:23